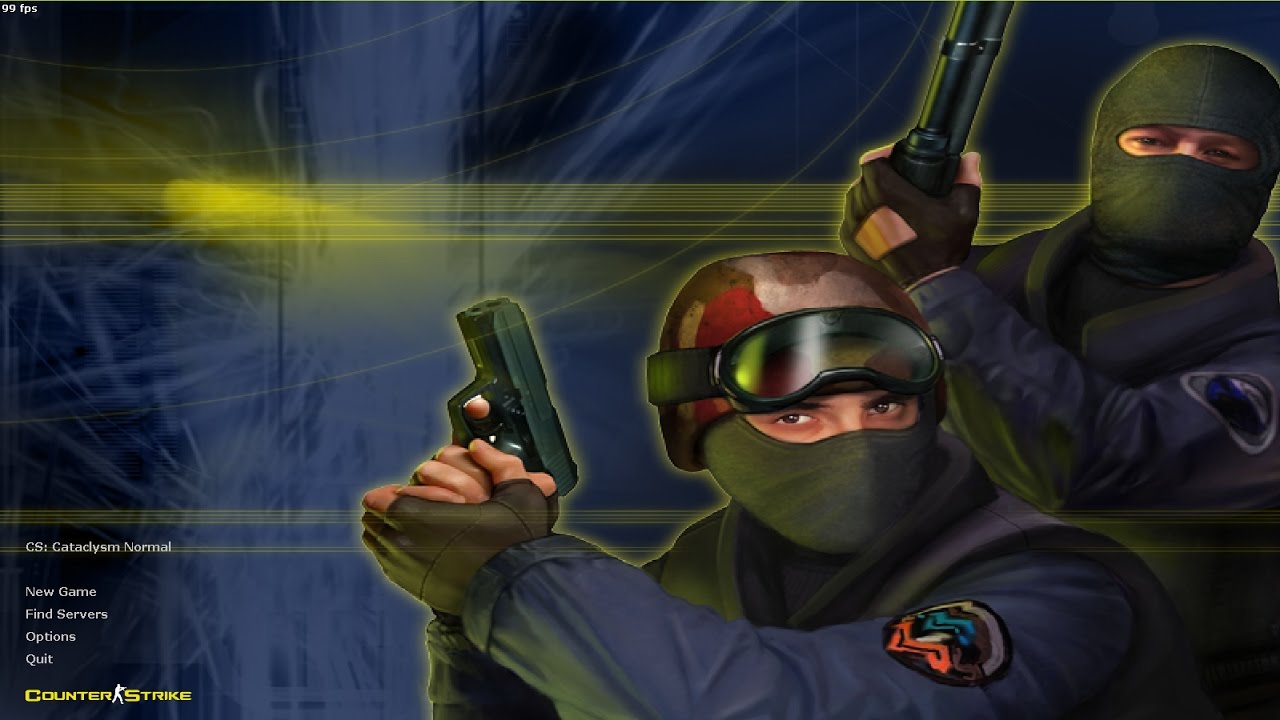 Counter-Strike (officially abbreviated as CS) is a series of multiplayer first-person shooter video games, in which teams of terrorists and counter-terrorists battle to, respectively, perpetrate an act of terror (bombing, hostage-taking) and prevent it (bomb defusal, hostage rescue). The series began on Windows in 1999 with the first version of Counter-Strike. It was initially released as a modification for Half-Life and designed by Minh “Gooseman” Le and Jess “Cliffe” Cliffe, before the rights to the game’s intellectual property were acquired by Valve Corporation, the developers of Half-Life.