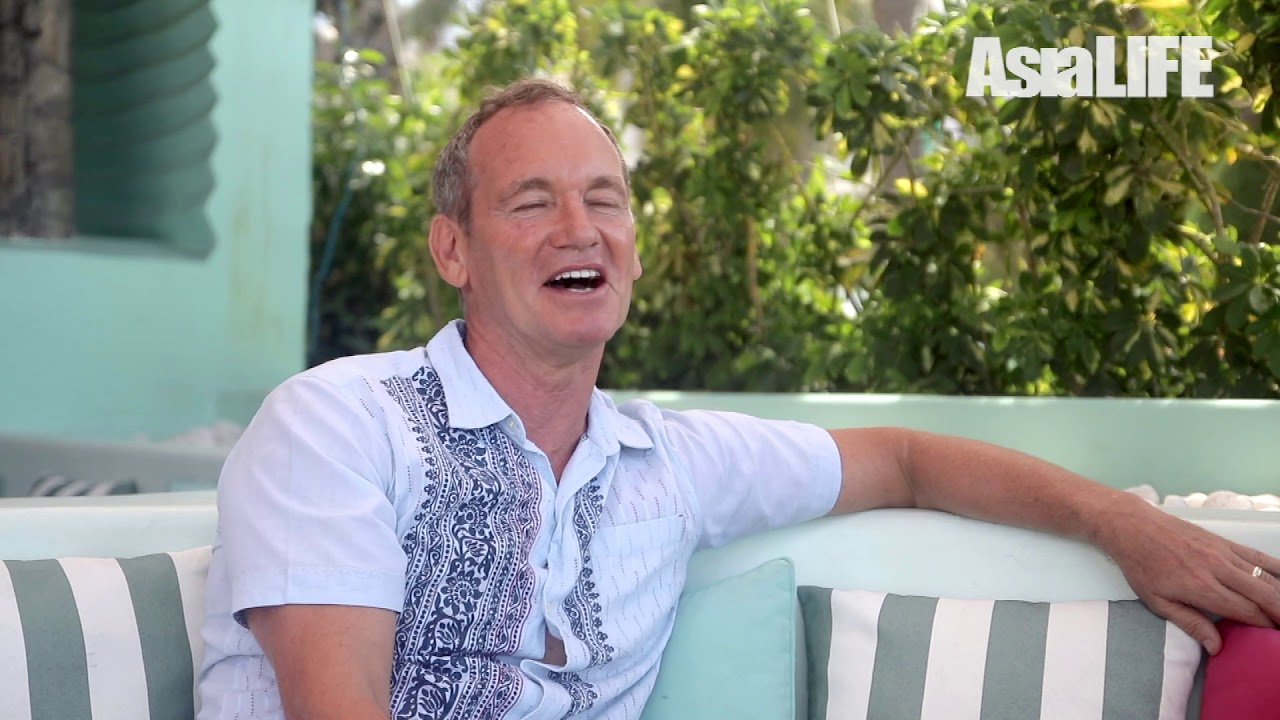 Now the heart and soul of Nha Trang, Sailing Club started as one mans daring gamble. Now, it is celebrating its 25th year and proving that fun and success can go hand in hand.

What were you doing 25 years ago? I was at university in Brisbane, Australia, not really thinking much beyond skating through classes, chasing girls and what we would be getting up to on the weekend.

But it was at that time another young Australian, travelling back home from the UK, decided to make a stopover in Vietnam. There he came across a coffee shop for lease on the beach in Nha Trang. Peter Vidotto was only 26 years old at the time, but he had a vision to turn the place into the city’s only beach-front bar.

Back then, the beach was something of an afterthought. Beach culture was not a part of local life, and most business activity and socialising took place in the city centre, away from the water. So, building something like Sailing Club was seen as an anomaly at best.

After signing the lease Vidotto returned to Australia to sort out his affairs and gather some resources. By his own admission he says his family and friends thought he was mad to to want to set up a beach bar in this far flung place.

One of the first hurdles was getting approval from the local government, and this is how the Sailing Club got its name. “Back in ’93 when I approached the government, bars were sort of a taboo,” Vidotto says. “So we thought, well, it’s a club, a sailing club, and with that you were able to sell alcohol.”

Through it all, Vidotto says maintaining a spirit of enjoyment has been essential to his success. “We had one golden rule, and that was to try to make it fun. That enabled the bar to kick in and everything else just flowed from that.”

And for visitors to Nha Trang, that has made Sailing Club ‘must-go’ destination for the last quarter of a century, and will remain so for many more years to come.